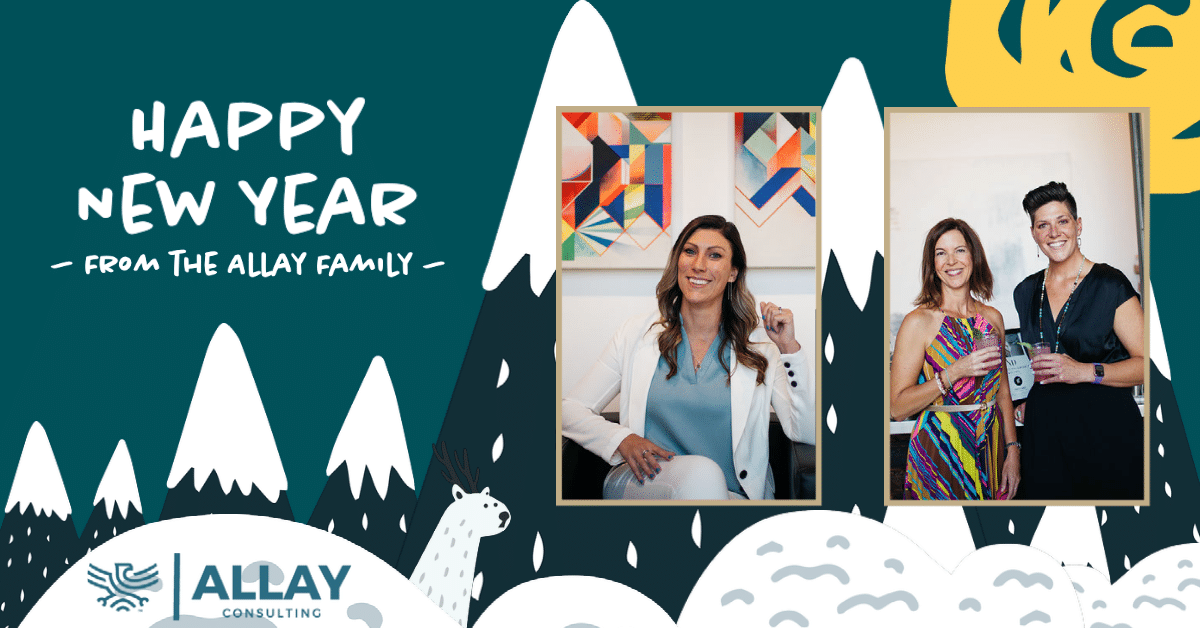 Maryland residents joined together to pass adult-use cannabis. Although there is a transitional period with the legalization roll-out, the first step is reducing fines and penalties. Adults 21 years and older will be allowed to possess up to 1 ounce of cannabis. Adults who are caught with more than 1 ounce will face fines. However, if Maryland citizens are caught with more than 2 ounces of cannabis, they will be charged with a misdemeanor, time in jail, and a hefty fine. Adult-use sales are not expected to be in full swing until roughly 2024 to 2025.

Missouri passed adult use cannabis along with prohibiting the discrimination of medical cannabis use. Voters helped legalize the purchase, possession, consumption, use, delivery, and manufacture/sale of cannabis for those 21 and older. It is projected by February 2023 that currently licensed medical cannabis dispensaries will open their doors to anyone aged 21 years or older to accommodate the adult-use legalization.

Rhode Island joined Maryland and Missouri in legalizing adult cannabis sales in May 2022. Under the passing measure, adults 21 years or older will be able to purchase and possess up to 1 ounce, may keep up to 10 ounces at home for personal use and are permitted to grow up to six cannabis plants at home. During the state’s first week of regulated sales, the combined worth of medical and adult-use sales were approximately $1.6million!

Colorado voters supported decriminalization, regulation of distribution, and development of a therapy program for certain hallucinogenic plants and fungi. Approving the measure allowed the following:

Unsuccessful Cannabis Support in States, yet Legalization is on the Horizon

North Dakota: If the measure passed, North Dakota would have legalized adults to have up to 1 ounce of cannabis.

Delaware: The measures would have legalized the possession and gifting cannabis without a sales component and legalized an adult-use market.

Arkansas: The legalization of adult-use cannabis failed in November; however, Arkansas is making moves for another appearance on the ballot.

Hawaii: The state failed to fully legalize cannabis. Along with failing to pass legalization, the expansion of the decriminalization threshold to increase the amount of cannabis possession failed as well.

Kansas: Kansas failed to vote in medical legalization. Be on the lookout for 2023, legislation reform is on the horizon.

Minnesota: Minnesota failed to approve recreational marijuana legalization. Interestingly, Minnesota signed into law to provide permanent protections that allow hemp infused foods, beverages, topicals, etc. with CBD and other cannabinoids. As long as the infused products contain less than 0.3% THC, edibles and beverages must be limited to a total of 5mg THC per serving and 50mg THC per package. The THC threshold applies to all forms of psychoactive compounds.

New Hampshire: Two bills were rejected that would have allowed the possession of cannabis and home cultivation without the sales component.

In Need of Compliance and Certification Support?

Learn how cannabis consulting can help move your business forward.